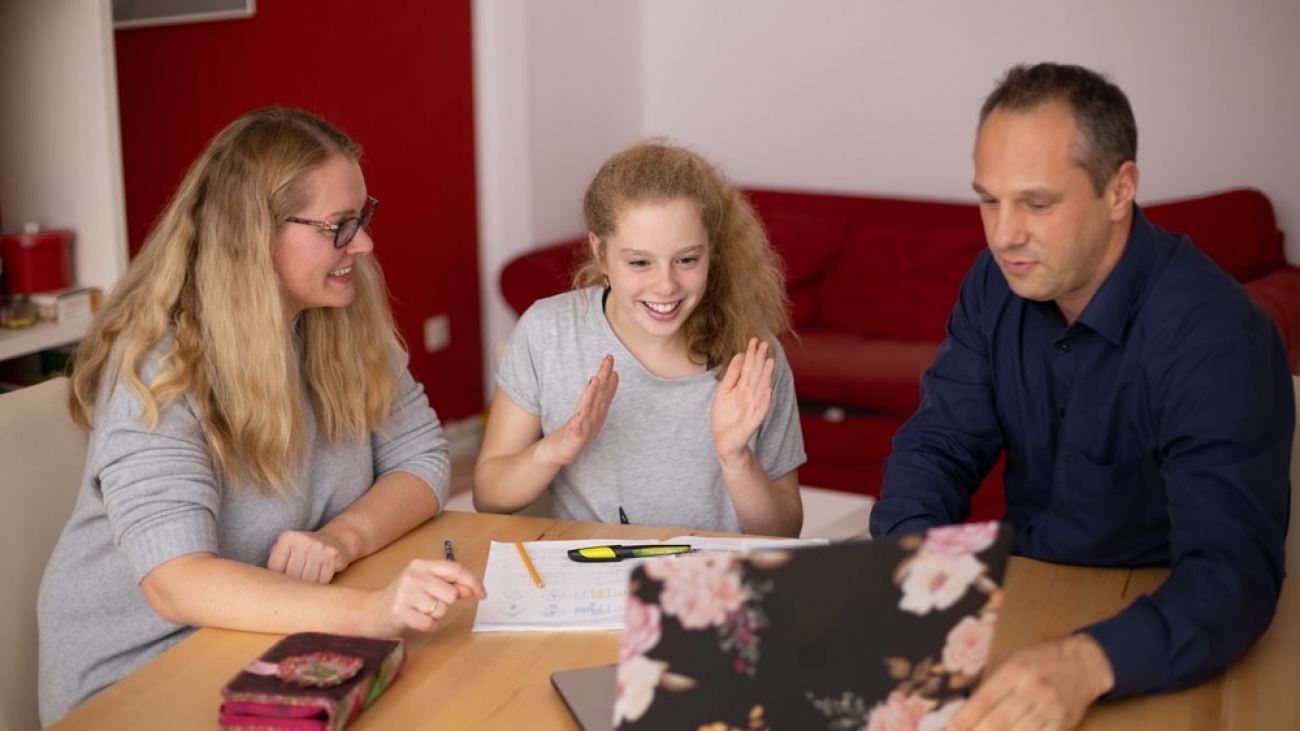 by Booka Local
with no comment
German Language & Culture

Are German parents strict and controlling? Do they often set rules and restrictions for their children? Learn how the German parenting style is like in this blog post!

The German culture has long been associated with strict discipline and control. In recent years, however, the country has seen a rise in parenting styles that are less rigid. Today, German parents tend to be more open-minded and flexible. This shift began during the 1970s, when the government started promoting a new approach to raising children called “positive parenting.”

If you want to raise a happy and well-adjusted child, perhaps you can take a lesson from the German parents.

1. Don’t be afraid to let them take risks

Risk taking is something we all do at some point in our lives. It’s part of being a kid and it’s important to teach them how to manage risks (when it is age-appropriate). German parents generally let their children experience real life situations where they could fail. For example, if you want to teach your child to ride a bike, don’t just give him a helmet and send him out to ride. Instead, let him fall off a few times before he gets his balance. This will teach him not only how to stay safe but also how to deal with failure.

2. Let them enjoy freedom and independence

It’s important for parents to encourage their kids to be independent. This is one of the things that struck the international parents the most when they visited kindergartens in Germany.

They often feel surprised at how free the kids are when they visited the kindergartens for the first time. Rules are put into place before children can play in certain places without much supervision. Children learn the rules and once the care-takers feel they are ready, they can enjoy their freedom! They lose their right if they break the rules. Their rights are restored after a specified time has passed, and that the children learn to play by the rules again. You might be surprised at just how well it works out.

Learn more about how parenting in Germany can be different from the rest of the world in this blog post where a mom shares her own experiences!

3. Connect with nature every day

Germans love being outside in any kind of weather. They enjoy going to parks and playing sports. Therefore, German parents also appreciate taking their children out into nature. They don’t want to be stuck inside because of the weather, but they do dress warmly when they go outside. “When I told my doctor that I haven’t been jogging much lately because of the weather, I was told ‘there is no such thing as bad weather, just unsuitable clothing. Go wear something warm!'” said the founder of Booka Local, Mei Chi Lo.

The same logic goes for the kids. They have outdoor recess at school. Even it is rainy or windy, they still enjoy the fresh air outside. No excuses.

Yes, you read it right. German parents do respect the privacy of their children. Children are not born with any sense of privacy; they learn about personal spaces from observing adults.

Over the world, many parents and kids fight over the issue of boundaries. A lot of German parents know where to draw the line when it comes to the relationship with their children. If their teenager is responsible and trustworthy, they have earned the trust of their parents, and respecting their space should not be difficult. Therefore, if you ask around, you will be surprised that German parents rarely spy on their kids. “My 18-year-old son is open with me about his sex life and relationships. I am happy to have earned his trust that he feels comfortable to talk to me about these things.” said Tim, a 47-year-old father.

Are you a parent living in a foreign land with your children? If yes, you might want to check this article about “How to raise kids in a multilingual family“.

We use cookies on our website to give you the most relevant experience by remembering your preferences and repeat visits. By clicking “Accept”, you consent to the use of ALL the cookies.
Cookie settingsACCEPT
Manage consent

This website uses cookies to improve your experience while you navigate through the website. Out of these, the cookies that are categorized as necessary are stored on your browser as they are essential for the working of basic functionalities of the website. We also use third-party cookies that help us analyze and understand how you use this website. These cookies will be stored in your browser only with your consent. You also have the option to opt-out of these cookies. But opting out of some of these cookies may affect your browsing experience.
Necessary Always Enabled
Necessary cookies are absolutely essential for the website to function properly. These cookies ensure basic functionalities and security features of the website, anonymously.
Functional
Functional cookies help to perform certain functionalities like sharing the content of the website on social media platforms, collect feedbacks, and other third-party features.
Performance
Performance cookies are used to understand and analyze the key performance indexes of the website which helps in delivering a better user experience for the visitors.
Analytics
Analytical cookies are used to understand how visitors interact with the website. These cookies help provide information on metrics the number of visitors, bounce rate, traffic source, etc.
Advertisement
Advertisement cookies are used to provide visitors with relevant ads and marketing campaigns. These cookies track visitors across websites and collect information to provide customized ads.
Others
Other uncategorized cookies are those that are being analyzed and have not been classified into a category as yet.
SAVE & ACCEPT