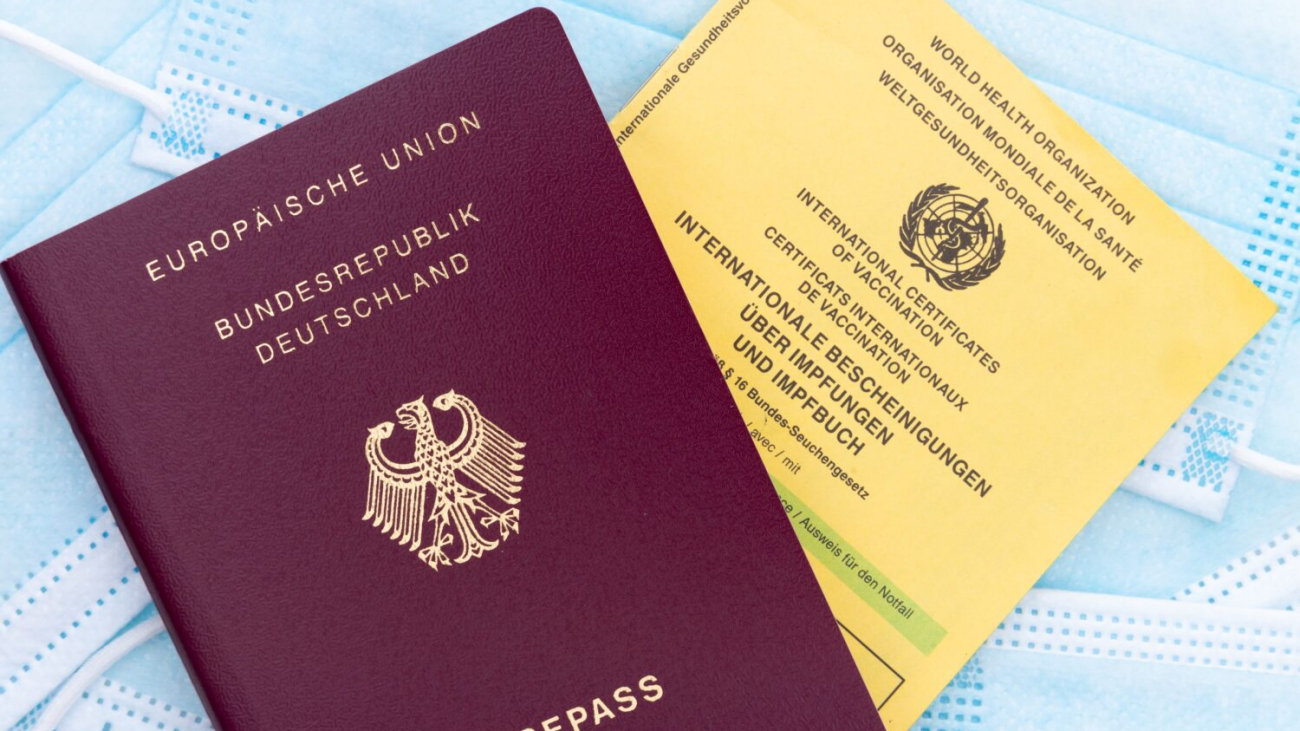 Dual citizenship is not permitted in Germany, yet. However, recently The Local reported exclusively that the Bundestag would discuss a new draft bill that would allow dual German citizenships. Migrant workers who don’t have EU nationality could be naturalized as German citizens without sacrificing their other nationalities.

How to get German citizenship?

By birthright (born by non-German parents in Germany).

If your ancestor was born in Germany.

By naturalization (after living in Germany for eight years).

How can I become naturalized in Germany?

You need to live in Germany for at least eight consecutive years with a valid residence permit before applying for citizenship. You need to be able to speak German fluently (at least B1) and have sufficient financial resources to support yourself and/or your dependents.

If the new law is passed, you could apply for German citizenship after only five years of living in Germany.

If you marry a German citizen, you aren’t automatically granted German citizenship. However, spouses of Germans may apply for citizenship by naturalization much earlier than others: usually after just two years of marriage. Learn more about marriage in Germany for non-EU citizens here!

Getting German dual citizenship when living in another country

If you want to obtain a second nationality besides your German one, you need to ask for permission from the German government first. You need to fill forms and hand in certain documents. You also need to give concrete reasons for why you are living in another country and how it benefits you. You can find the steps to follow here!

We use cookies on our website to give you the most relevant experience by remembering your preferences and repeat visits. By clicking “Accept”, you consent to the use of ALL the cookies.
Cookie settingsACCEPT
Manage consent

This website uses cookies to improve your experience while you navigate through the website. Out of these, the cookies that are categorized as necessary are stored on your browser as they are essential for the working of basic functionalities of the website. We also use third-party cookies that help us analyze and understand how you use this website. These cookies will be stored in your browser only with your consent. You also have the option to opt-out of these cookies. But opting out of some of these cookies may affect your browsing experience.
Necessary Always Enabled
Necessary cookies are absolutely essential for the website to function properly. These cookies ensure basic functionalities and security features of the website, anonymously.
Functional
Functional cookies help to perform certain functionalities like sharing the content of the website on social media platforms, collect feedbacks, and other third-party features.
Performance
Performance cookies are used to understand and analyze the key performance indexes of the website which helps in delivering a better user experience for the visitors.
Analytics
Analytical cookies are used to understand how visitors interact with the website. These cookies help provide information on metrics the number of visitors, bounce rate, traffic source, etc.
Advertisement
Advertisement cookies are used to provide visitors with relevant ads and marketing campaigns. These cookies track visitors across websites and collect information to provide customized ads.
Others
Other uncategorized cookies are those that are being analyzed and have not been classified into a category as yet.
SAVE & ACCEPT